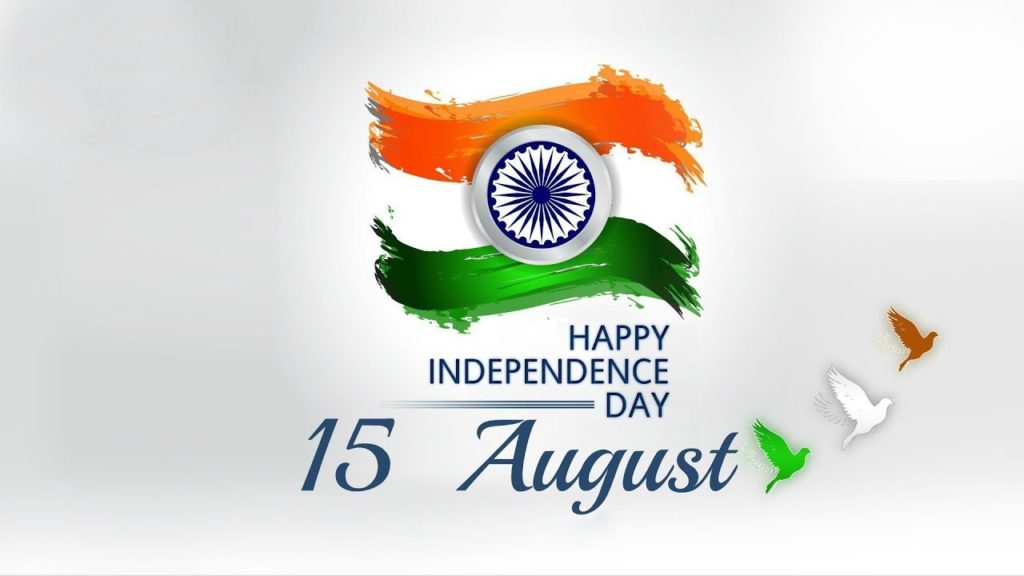 Women of Independent India. Freedom is most beautiful and empowered word of this universe. Freedom is the fundamental right of every human being. During the British rule Indian society suffered the expressive damaged on social, cultural, economic and political aspects. Along with joy of being the free nation, India has to build the strong path way to the progressive and democratic nation.

In the pathway of progression, after independence revolutionary changes took place in India, Indian constitution bestow all the citizens with the below fundamental rights 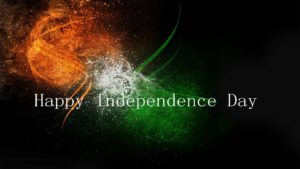 And also have rights under

Article 14 which provides the equality before law,

Article 15 which prevents any discrimination and

Article 16(a) which restrains the discrimination in any respect of employment of office under the state on the grounds only of religion caste, sex, descent, and place of birth, residence or any of them.

In the pathway of nation’s development we wish to join hands in the movement of progress and equality in our country and open the gateways for achieving the financial Independence.